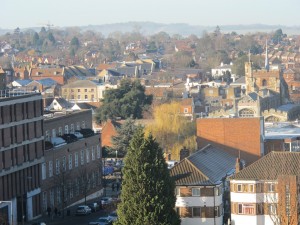 A Local Plan to guide all developments in the district of North Herts was produced in 1996. This is eventually due to be replaced and North Herts District Council has prepared a submission and has been consulting local people on this, with a deadline of November 30th – details available here. Over the past months Hitchin Town Action Group (HTAG), formed from Hitchin Forum, The Hitchin Society & Hitchin Historical Society, with support from Hitchin Initiative, has been studying  NHDC’s Submission Local Plan and prepared a response. NHDC will consider all responses and then send these with its submission to a government appointed Planning Inspector who will be asked to approve it.

HTAG’s response to the plan is here – just click.

Hitchin Forum has discussed the response at its members’ meetings, and published those deliberations in its latest newsletter, as follows –

Back in July some of the Local Plan documents were available for us to look at, and we had a discussion at the Members’ Meeting on 27th July on the strategic issues raised.  On Economy and Town Centres, we noted that there was no mention of improved access to Wilbury Way, or proposals for major development at Paynes Park and Churchgate.  Members asked us to pursue their concerns when background studies were made available.  On Green Belt and Housing, there was reluctant acceptance of the housing numbers and loss of Green Belt but members asked us to look in more detail at the potential impacts on the allocated sites.

At a second Members’ Meeting, in October, the aim was to present key issues and give an opportunity for discussion on the full documentation, with a view to guiding the Planning Group and HTAG (Hitchin Town Action Group) as they put together a joint response before consultation closes on 30th November.

1.1 Green Belt Adrian Gurney (AG) suggested that two long term issues need to be addressed.  On land west of Stevenage, the Submission Local Plan (SLP) proposes land should be removed from the Green Belt and be available for development from 2026.  The suggestion is that we should oppose this as being unnecessary in the context of the scale of the proposed housing allocations.  On creating a new settlement, the SLP proposes that the search for a site should be limited to the District.  The suggestion is that sites should be investigated with other local authorities in the Housing Market Area to help make a settlement more sustainable.

1.2 Housing and Design Policy AG outlined the extent to which the SLP has taken on board many of the policy suggestions HTAG had put forward in 2015 including a mix of housing sizes, need for residential provision for the elderly, reference to housing space standards, and the need for landscape and visual impact assessment for all developments. The inclusion of clearer guidance on, for instance, self-build housing and urban design issues will be pursued.

In response to a question on affordability AG agreed the policy area was now better covered, but the team still has concerns that claims of lack of viability might reduce numbers provided, and that there should be a legal agreement to ensure long term affordability.

1.3 Housing Sites AG reported that the team had been on site visits, and would like to argue for open space buffers to protect the ridge line west of Hitchin and to limit views into the Highover site.  Consequential traffic concerns also need to be addressed.  Discussion centred on:  Highover, where the following responses were given to issues raised by members:  need for a primary school is recognised in policy, surgery provision could be provided through an ‘outpost’ if an existing surgery pursued the opportunity, improvements at Walsworth Community Centre should be pursued in preference to new facilities on site to help integrate the new residential area, and the possibility of financial support for improved parking in the town centre to cater for the extra journeys should be explored.  West of Hitchin sites where, in response to a question on timing, AG suggested that they were likely to be developed early in the Plan period while the larger sites elsewhere were being prepared.

2.1 Industrial Area Ellie Clarke (EC) reported that a recent site visit had shown that the main Wilbury Way area is smarter than it was; in discussion it was clear that this is less true of Cadwell Lane, and that Bury Mead Road is in very poor condition.

EC argued that the proposal in a Transport Technical Note of 2009 for a new link road within the industrial area at a cost of £5.8 million will not help the area.  A new access from Stotfold Road would help encourage further needed investment and should therefore replace this scheme.  It would also remove HGV’s from nearby residential roads and so have a wider environmental benefit.  2.2 Town Centre Sites EC suggested that the Nathaniel Lichfield retail report, on which the latest proposals are based, is unsound since, for instance, it does not take properly into account changing retail habits, current and future. There was no mention of major retail expansion in Hitchin in the last consultation, there is no supporting text in the SLP in relation to potential alternative approaches and no explanation at all of the potential role of Paynes Park in this context.

Following discussion of the Paynes Park and Churchgate sites, it was agreed that the HTAG response should challenge the need for such a scale of development prior to 2026 in the context of the slow completion rate of new housing and therefore of population growth.  We should argue for an incremental development, with Paynes Park being developed first for a range of uses, with refurbishment at Churchgate and a permanent home for the Market being addressed in the early part of the Plan period.

EC agreed to check again the earlier work by HTAG on Paynes Park and consider issues such as increased number of delivery vehicles.

3.1 Road Traffic Dave Borner (DB) explained the current proposals for junction redesigns around Hitchin which would involve additional traffic lights and loss of pavement and garden space to traffic lanes.  The small extra capacity obtained would in all likelihood fill up very quickly giving no lasting benefit.  In discussion, it was suggested that greater priority should be given to taming and reducing traffic (and thus helping with air quality and safety problems).  Views on traffic lights tended to reflect a desire for fewer of them (since removal can often improve traffic flow) and that those in use should be “smart” to reduce delays.

A link road from the industrial area to Stotfold Road that would take heavy goods vehicles out of the town has not been included in the plan despite many years of campaigning by residents and councillors.  It was agreed that a southern bypass would not help if it were associated with major housing development that would further increase traffic in the town.

3.2 Sustainable Transport DB suggested that there needs to be much more emphasis on provision for sustainable transport, including targets and monitoring, which are currently missing. Suggestions for assisting pedestrians and cyclists included use of shared surfaces at crossing points (Dutch experience) sometimes, as an alternative to the heavy-handed traffic engineering proposed at some junctions.  Improved direct access to the railway station from the east, a pedestrian and cyclist-friendly A505 railway underpass, new cycle routes, and extended bus services were also mentioned.

4.1 Policies Bill Sellicks (BS) noted that, as with housing and design, there have been major improvements in policy in all these areas, responding to comments made by HTAG.  However, there remain significant omissions on such issues as healthy lifestyles, noise pollution and locally listed buildings.

4.2 Monitoring BS reported that there were no indicators or targets covering, for instance, air quality or noise, or proportion of home to school trips by sustainable modes. It was agreed that the response should include a comprehensive analysis of the full range of targets that should be monitored to clarify the delivery of the Local Plan.

It was mentioned a few times at the meeting that Dave Borner and Jane Arnold were to go to a briefing session by the Inspectorate on 20th October.  It is clear from the briefing that our response will need to concentrate on issues that we think affect the soundness of the Plan, particularly in relation to its effectiveness and deliverability.  We have been concentrating on key issues and will provide evidence for our concerns and to substantiate suggested changes in policy. 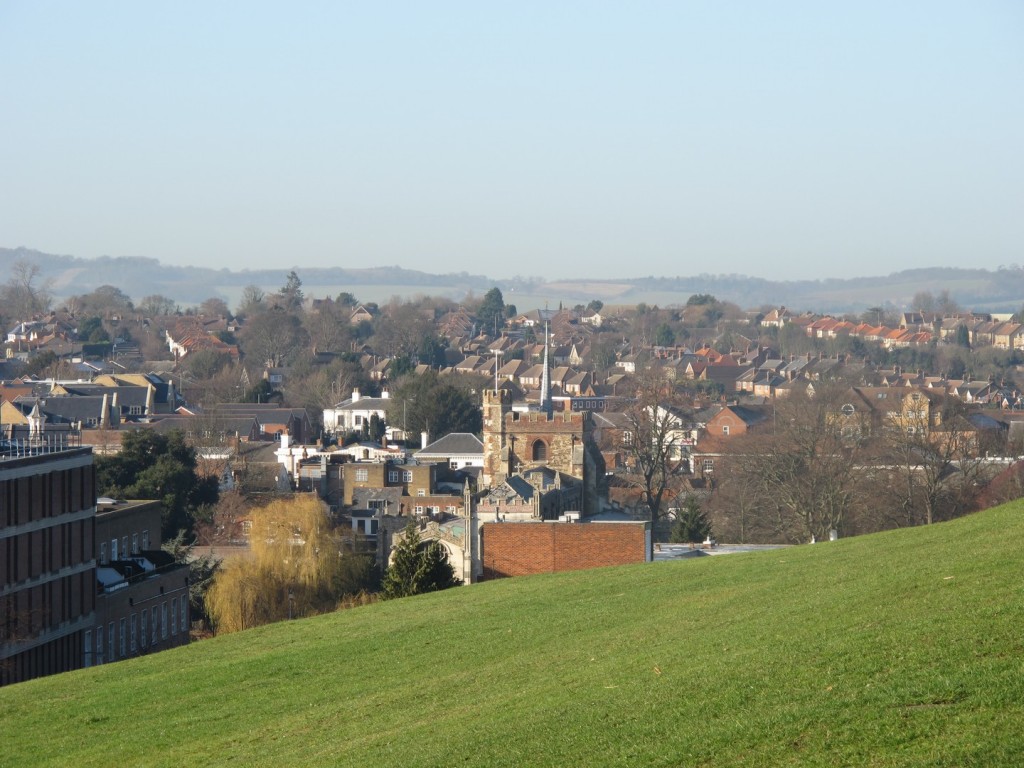